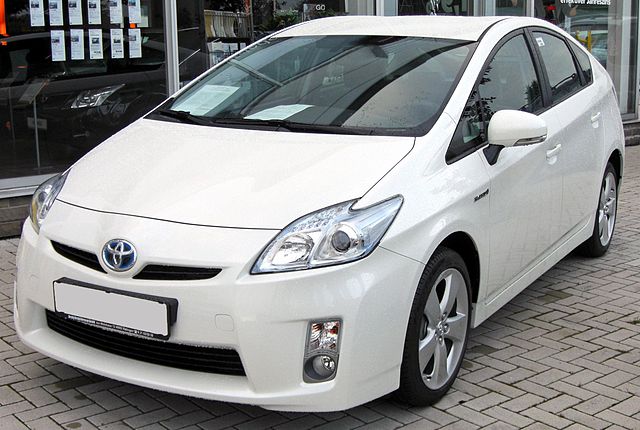 Toyota maintained its traditional position as the strongest motor vehicle manufacturer and top-selling car brand in Japan in 2009. The Toyota Prius hybrid car was Japan’s favorite car model in 2009 – it easily outsold last year’s best-selling car, the Honda Fit, which slipped to second-placed. In 2009, five of the top ten best-selling car models in Japan were Toyota cars. Hybrid cars, which thus far had little impact on car sales internationally, took around 10% of the Japanese new car market in 2009.

The Top 10 Best-Selling Motorcar Manufactures in Japan in 2009

The list of the top-selling car manufacturers in Japan in 2009 according to car sales statistics published by JAMA is:

The 2009 car sales statistics include minicars (Kei) while “others” include all imported vehicles of non-Japanese brands.

The list of the top 10 most popular passenger car models in Japan in 2009 according to car sales statistics released by JAMA is:

The JAMA statistics exclude minicars (Kei). If minicars were included, the Suzuki Wagon R would have been second on the list and the Daihatsu Move third.

The Toyota Prius, a hybrid car helped by government subsidies,  almost tripled sales to become Japan’s best-selling car in 2009. Around ten percent of the Japanese new car market in 2009 was taken by hybrid vehicles, which benefited Toyota and to a lesser extend Honda.

The Honda Fit (Jazz), the top-selling car in Japan in 2008, slipped to second place in 2009. The Honda Insight, Honda’s hybrid car, made it to fifth place and the second hybrid vehicle on the top-ten best-selling cars list in Japan.

The Toyota Vitz (Yaris) was the third-most-popular car in Japan in 2009. The Toyota Corolla, long undisputedly Japan’s favorite car model slipped to sixth position. The large Toyota Crown sedan slipped from fourth place in 2008 to only twenty-first in 2009.